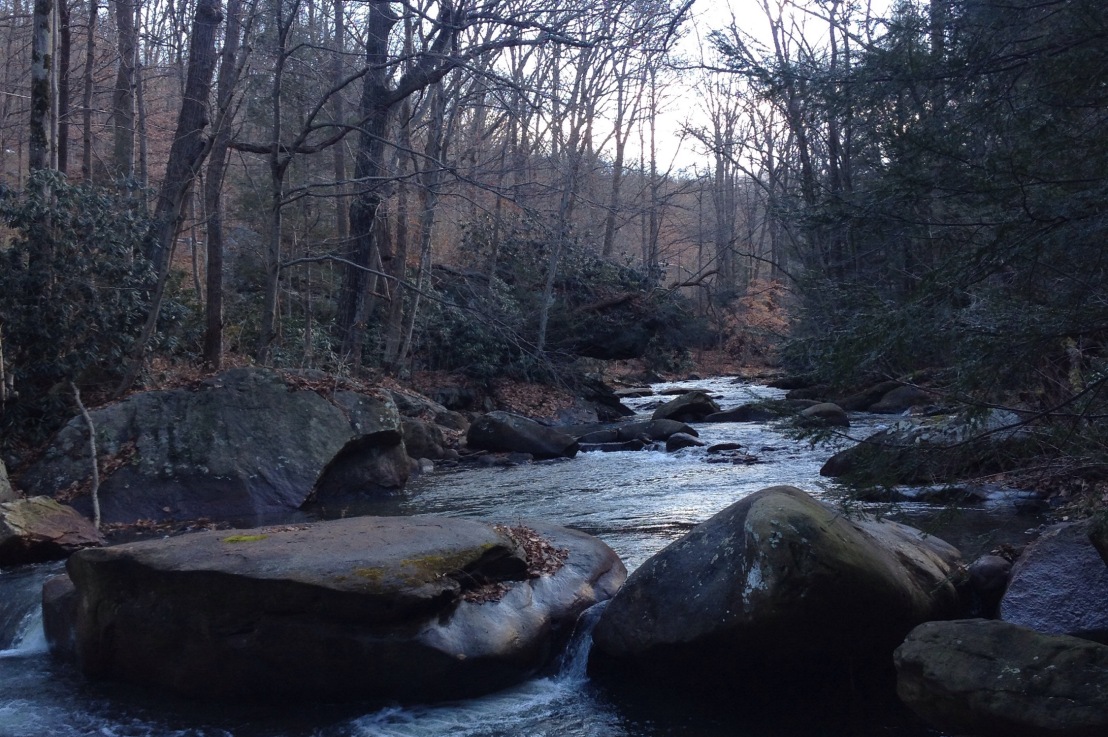 Four years ago this week, I decided to start running.
My goal was to survive a small 5K held by a local charity. That first run was uneventful I don’t even remember it.

I do remember the race. It was a hilly 3.2 mile course wondering through forests and a neighborhood near my house. My family was there to cheer me on and participate in races held after mine.

We started going up a hill I knew I was in trouble and mostly run on rail trail that was flat and asphalt. I didn’t expect to be going up a hill especially this steep steep hill.

As we made our way down to the turnaround point I kept wondering how I’d place. I wasn’t a particularly fast runner, not even now, but the spirit of competition just got the better of me and I wanted to raise hard and fast make my family proud.

At the turnaround point I started passing people and then we got to the hill. The hill was a series of small hills, one right after another. I passed a walker on one hills, then he’d run by me on the next incline. And in it went for the next mile or so until I couldn’t keep up with his Galloway method anymore.

I almost swore off running as we came toward the finish, up the same murderous hill we started on. But then I felt a surge of energy. The finish line was near and my family was cheering me on. I had to do them proud.

My time was a respectable 36 minutes and change, good enough for third place in my age group.

The next year I ran the race and got a gold medal in my age group.

I now love that race and some of the things it led me to.
Without that first taste of running, I wouldn’t have gone on to complete the 2013 Grand Prix. I wouldn’t have seen the beautiful vistas from the Great Allegheny Passage during two metric marathons (26.2 kilometers).

I found confidence. I ran with my daughter and see her grow into a smart, naturally-vibrant girl. I listened to more stories from Mountain Kid 2 than I ever would have otherwise. He likes to talk when he runs. I showed my kids what being strong and brave is to me.

Looking into year four, I plan to tackle some old demons and gain new experiences and treasured memories.

I plan on doing a half one weekend and a 5k the weekend right after it. I also want to work on speed a bit more and get my running confidence back up. As a runner, 2014 was a bit of a set back in terms of feeling fast and fit. I want to get some of that back, although I know it will take some real effort, probably more work than I’ve done before.

I am also going to do a fall marathon. I have two in mind, one of which I plan to do as a charity runner. That is of course if the charity accepts me.

A few years ago, I declared my intention to qualify for Boston. Then I backed off that goal. I gave up on marathons all together in 2014, as I found finding time to workout difficult.

As I wake up at 5 a.m. on Fridays to participate in my group workout, I learn more ways to make the time to train. I want to improve so I can keep up with everyone. My workouts
probably aren’t the best caliber , but I do them now because I have a goal set every week.

Running a marathon is back on the to-do list. I have to survive a marathon before I commit to Boston.