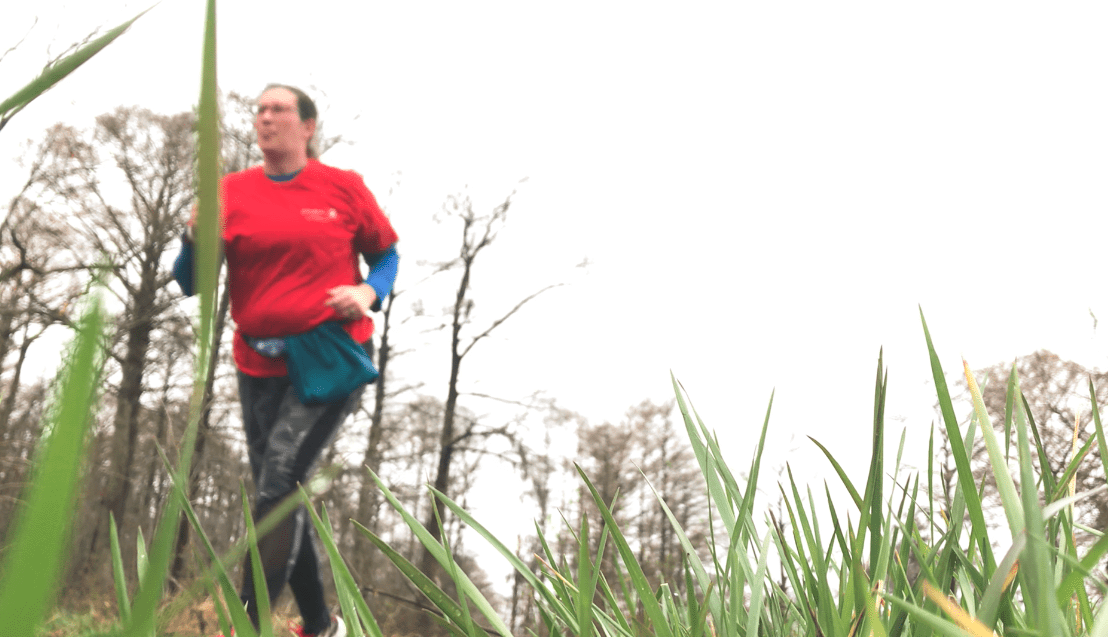 VIRTUAL RACE: Run to the Deep

WHO PUTS IT ON: Racelink Club, which is run by Six to Start, the company that created Zombies, Run!

WHICH GROUP THE RACE BENEFITS: Proceeds from the race and the swag (you can get shirts, medals, etc.) help the British Science Association. This particular race is free, but if you want anything from the race, you have to pay.

HOW IT WORKS: Racelink is an app that is available for Apple or Google phones. You log into the app using the ID you create on the website to register for the race. The race will show up on the app. When the race is available, you download the race and play it when you run the required race distance. When you achieve the distance goal, you’ll be able to stop the app and upload your time onto the website for the leader board.

THE RACE: I ran after taking most of a few weeks off running. I was burned out and dealing with some sinus issues brought on by the ever-changing spring weather (it’s supposed to snow tonight).

I started training for a half-marathon which will be in June. It may be virtual (Skirt Sports 13er) or real (I still need to find one). I have a 5K happening this weekend. I wanted to do my 10K before then, so I chose today.

It went pretty well. At least I thought so until I looked at my mile times. I averaged almost walking pace. I did stop twice — I HAD to pet that horse — and took a GI distress potty-break. But still, it was frustrating to be that slow.

However, I did run 6.2 miles. Except for the last mile, when I was doing laps around the house, I felt pretty strong.

The way the race worked, every kilometer or so, the app would feature a narration from Pierre-Yves Cousteau. It also marked famous parts of the ocean. It was written by the British Science Foundation, so you know they aren’t just throwing unproven facts out there.

For example, at 3.4 kilometers, Cousteau discussed that we were at the depth of the Titanic wreckage. He talked about how there is a bacteria that was discovered at the wreck that eats the metal. It’s estimated that the bacteria will eat the Titanic wreckage in 14 years.

At 8 kilometers, I learned that it’s the area in which the deepest dive by an animal (it was some kind of whale) has been recorded. I learned about the different sections of the ocean and other stuff.

It was pretty cool.

I’d like to do more, but I’m going to wait for the dinosaur race.

If you’re looking for a good alternative to a real race, check out RaceLink.