Today would have been my father’s 62nd birthday. He died a few months before his 60th.

For those who recently lost a parents, no, dealing with his death hasn’t gotten easier as the time has gone on. I buried myself in work and side-projects for the past month, at the expense of this blog, so I wouldn’t have to think or write about him. But with every kid’s smile, every new look through the lens of my iPhone camera, I thought of him.

A brief bio: My dad was born with one functioning kidney. He spent his childhood and some of his adulthood living in upstate New York until he told my mom he hated the snow.

The three of us moved South — to Texas to be exact — and have called south of the Mason-Dixon Line home ever since.

He was an amateur photographer, excellent cook, U.S. Air Force Reserves veteran, the oldest brother and son, a father, and a grandfather. He went through two kidney transplants, which extended his life long enough for him to meet the three Mountain Kids.

So for this seen on my adventures, I took through photos from July 3-September 5, 2018 — about 62 days — and show you things he liked or that remind me of him.

He liked sunsets and sunrises. 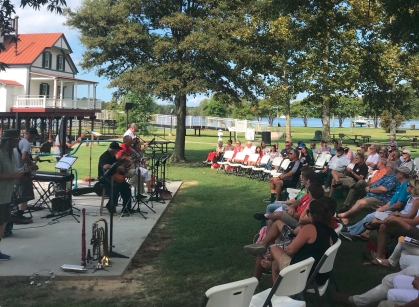 Dad liked the church and gospel music. This group, Captain’s Crew, performed recently at a park.

He was at home at the water and on land. 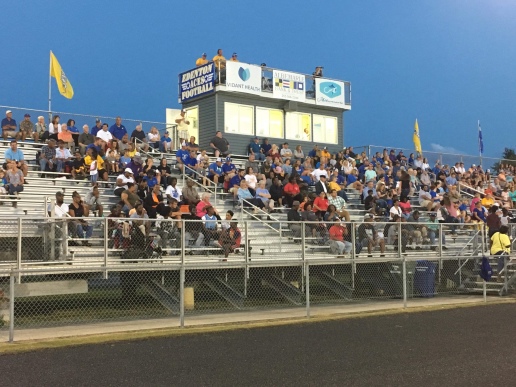 He went to several of my high school athletic events. 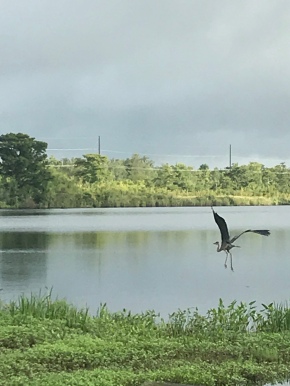 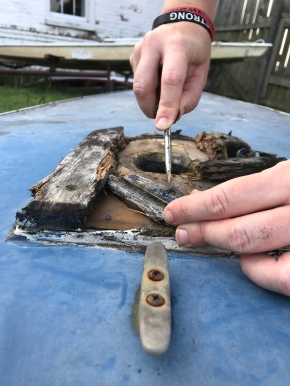 In this case, my dad was the person I called when I needed to do repair work. I helped him a few times as a kid, messing up royally. I can hear him walking me through projects sometime.

Another sunrise. He was also a history buff.

We often went camping in my youth. 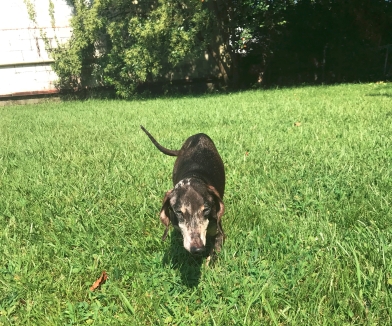 Our oldest dog, Caesar, is the only dog who knows dad. Due to his kidney transplants, he was unable to visit our house.

He loved family, including these crazy kids.

Prayer was a strong part of my dad’s life. 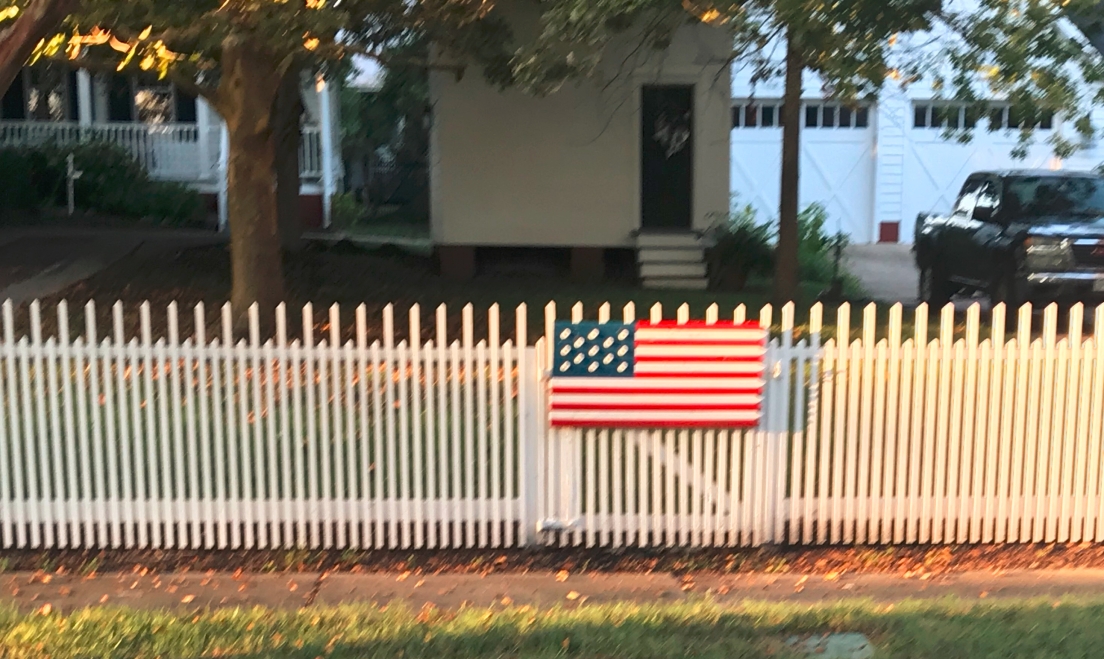